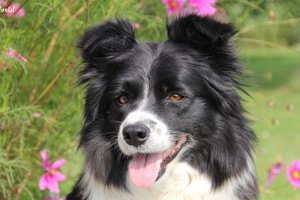 Uploading the video can take a few seconds.

2013 was without a doubt a special year for our kennel 'Eyes of the World'.

Eyes of the World Fairy Tale became BOB at Crufts what ofcourse was an experience never to forget.

We want to thank each and every one for those lovely reactions and congratulations we have received from all over the world, privately and on Facebook.

After a long drive home in not such ideal weather conditions, I still was in a kind of misty cloud not

sure of all what has happened, but seeing all those pictures and videos, it all comes to reality and yes we did win BOB at Crufts 2013.

dogs, thanks to all the judges from all over the world, whom have been awarding our breeding with

so many beautiful prizes.

Special Thanks to Mrs. Joyce Collis & Mr. Felix Cosme Beagold Kennels whom have adviced and supported us all those years.

dogs over into the UK, we have achieved very nice placings at Crufts and other UK shows through

of the World Cheyenne a UK Sh Ch who is the Sire of Crufts 2013 BOB winner Multi Ch Eyes of the World Fairy Tale (owned by Los Trastolillos Kennels in Spain).

No need to say that we are very proud of this Crufts BOB, and my thanks go out to following

for awarding me with the bitch CC

for awarding me with BOB and short list in Pastoral group. 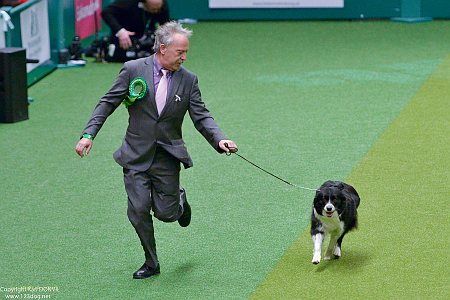 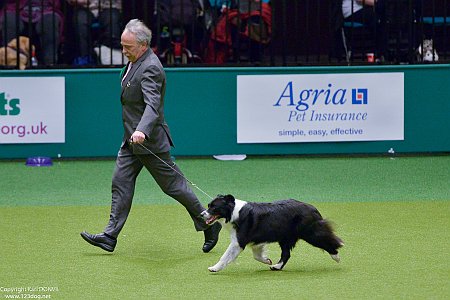 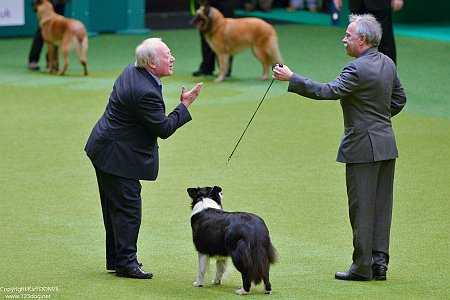 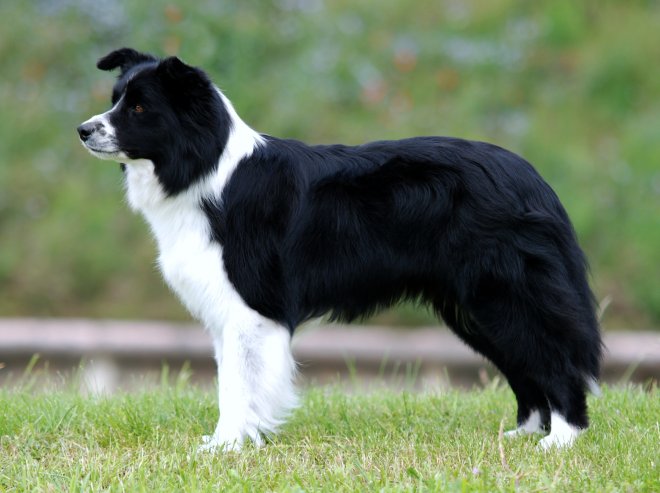